OK, hands up. Who bought into the wrist tracker craze? I for one became obsessed with tracking activity, sleep patterns and remembering to charge the damn thing. But I can’t help but think tracking watch devices needs to be improved upon.

Transforming the fitness industry with innovation and evolution is currently at the heart of most big sports brands. For the committed fitness individuals, visible wearables have been complemented or even replaced by trackers in shoes, shirts and equipment which makes me ponder; When can I dust off my analogue watch and start telling the time like I did when I was seven? 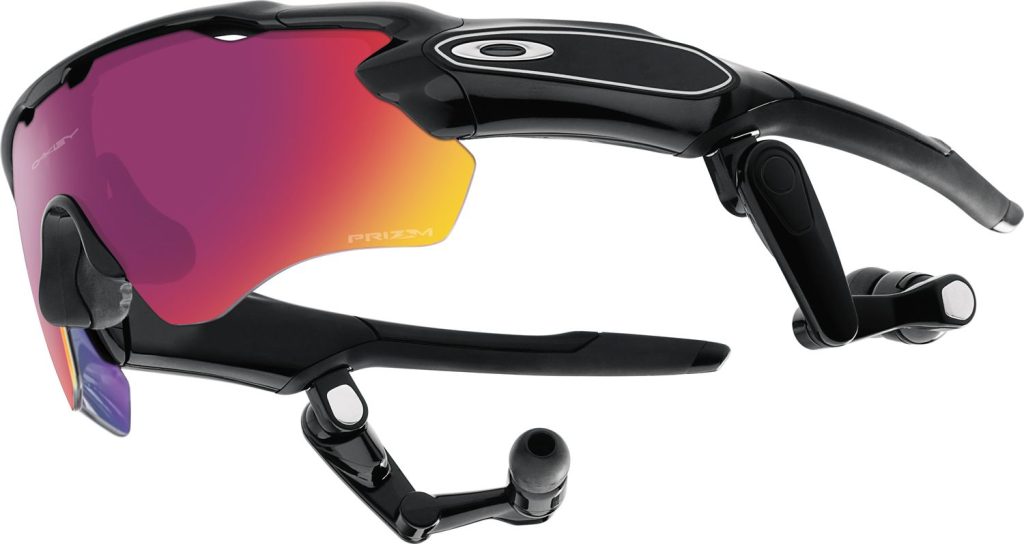 With so many makes and models now out there, where do you start?

Firstly, the things to consider when purchasing a fitness tracker, is personal preference and does it match your activity. There is no point in buying a pair of digitally connected sunglasses for example, if your fitness routine is diving or trampolining – this could be a swift and costly partnership. Also, spending a month’s wages on something designed for a professional athlete could be an exciting purchase to start with, but you might get bored with the subsequent nights in eating beans on toast as the consequence.

Looking down at my wrist tracker now (I needed to know the time), I am thinking its phase on my arm is nearing completion. I am a part-time runner and cyclist, so what’s out there for me?

Under Armour is a favourite brand and a personal favourite of mine. I am no stranger to a sleeveless tank top and tight shorts, so their Record-equipped running shoes have definitely caught my eye. Granted, it’s a shoe to go running in, but it’s got the latest analysing technology built-in which tracks and stores every step and jump, all with the aim to make you train harder and faster next time. And if I decide to take up skipping, they would probably track that too.

The Oakley brand is also changing the way they think to attract a more digital-savvy generation. The once Matrix looking sunglasses have now adorned celebrity faces for decades and of course, they too have embraced the world of tech in sport. Its Radar Pace Prizm sunglasses are the next generation in multitasking. Shielding the eyes from the glare of our UK sunshine (!) is now complemented with its partners in design, intel and finest know-how. With these sunglasses, you can track speed, distance, time and even the weather whilst having super cool “Iron Man-style” temple touchpads, you can effortlessly adjust your music from a paired phone. Boxes ticked everywhere.

But it’s not just merchandise that’s currently available that made my list. The greatest gadget show on earth, CES, tickled my futuristic taste buds with this little gem earlier this year; a biometric smart tattoo. It’s completely flexible and sticks to any part of your body and radios your bodily functions and vitals to an app on your phone. Luckily, you can add and remove them anytime you like as I’m not sure I’d like it to record everything I do. It was reviewed by TechRadar and gives you a real sense of what’s coming our way. 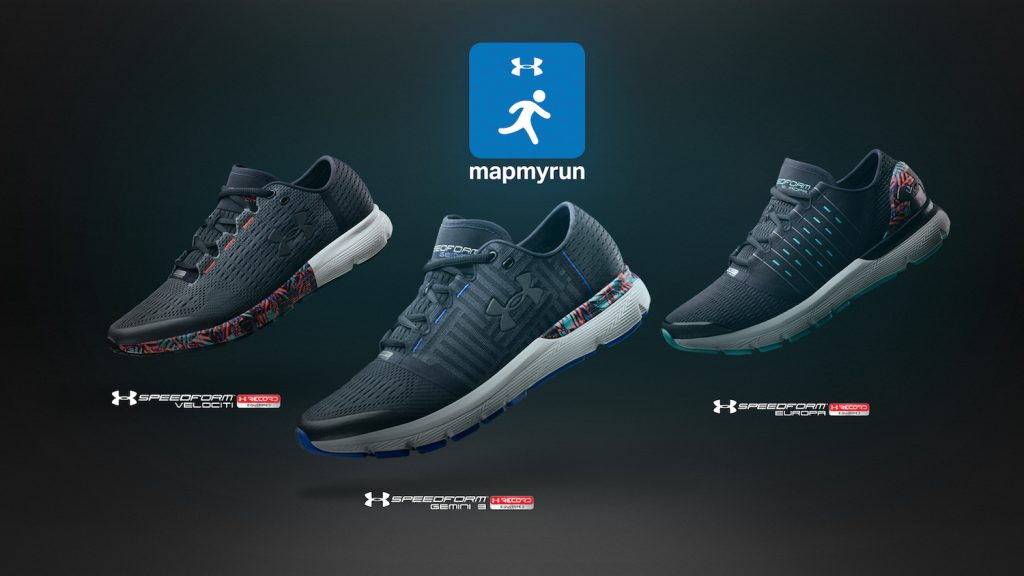 As the Creative Director at Framework Design, innovations in film technology are always high on my interest list, and if it’s in the sport and fitness sector, my intrigue rises further. Football and tennis are just some examples where players don’t even need to be wearing a connected device to have their every move critiqued by pundits and sofa supporters alike. For me, the introduction of Hawk-Eye back in 2006 for tennis sparked the need for technology in sport. No longer do racket flinging players stomp their feet at umpires when judging if a ball was in or out.

The long-awaited installation of goal-line technology in football (which incidentally is also a Hawk-Eye product) brought an element of clarity regarding goals, but has caused a divide amongst fans due to its cost and removal of the all-important “was it in or out” debate. Personally, I’m all for tech in sport, especially after screaming at my TV during the 2010 World Cup game against Germany!

True wireless analytics should cover not just the equipment and problematic decisions, but be fully transparent and include all aspects of the game including the energy and fitness of the players themselves. Last year the US Basketball league (NBA) launched its virtual analytics via video, and so far, it’s been very well received within the sporting community. So I hope to see this video innovation coming to the UK sports scene soon.

The choice is down to you.

So, to sum up, sport and technology now go hand in hand and monitoring your fitness levels and objectives are a given. Choose your device wisely as it could be an investment in your ongoing health and movement goals. (And if it all goes wrong, you still have a snazzy pair of shoes to show off at work – your choice).

5 Ways SEO Can Help Your Small Business During the COVID Pandemic.